Meet The Founder - An interview with the co-founder and CEO of pearpop, Cole Mason 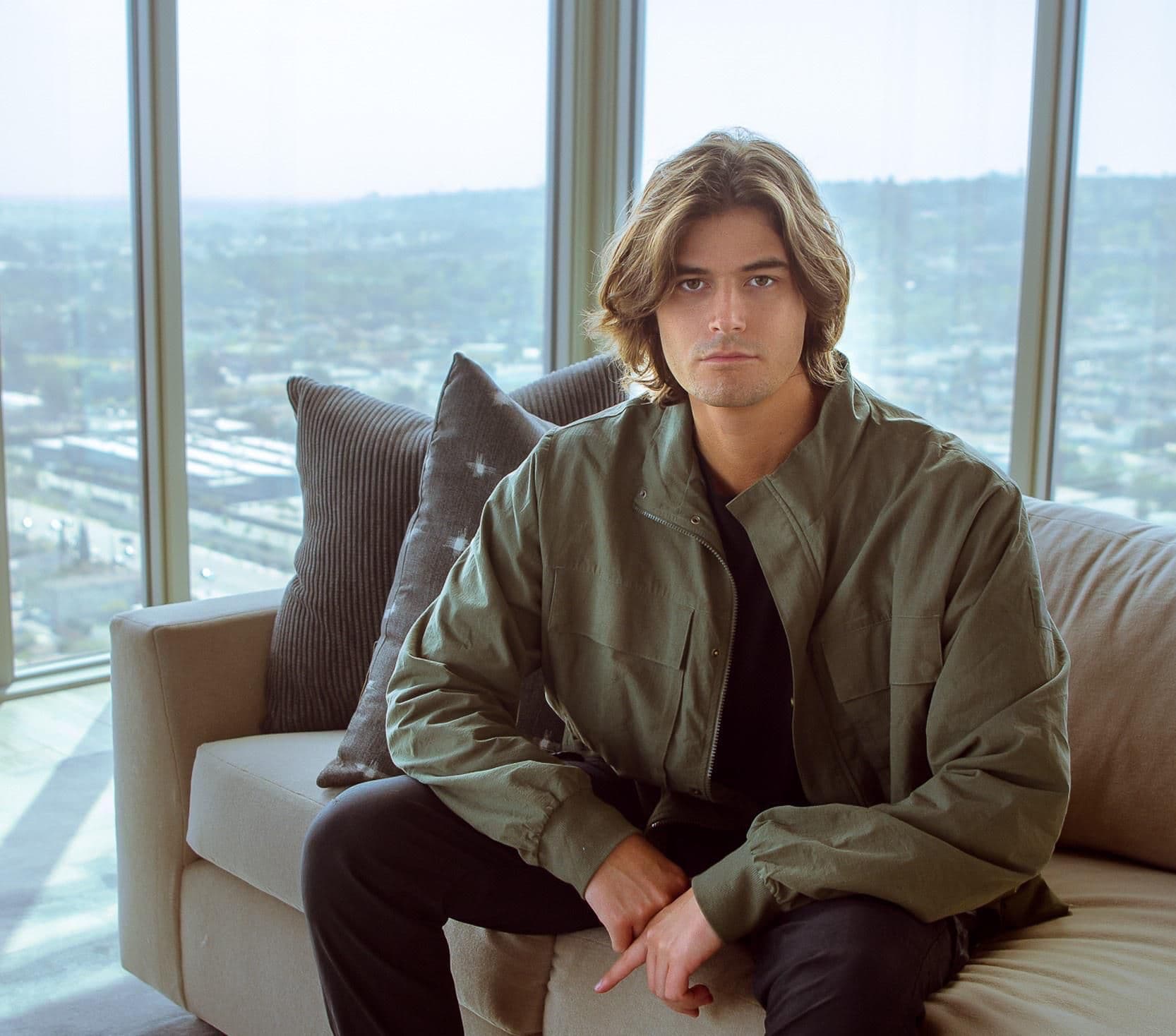 MEET THE FOUNDER
An interview with the co-founder and CEO of pearpop, Cole Mason

Why did you create pearpop? What was your dream for what this company could achieve?

COLE MASON: I always wanted to do something big in social media. When I was 11 years old, I would train for hours a day playing Call of Duty and I would post all my montages and YouTube videos and they would get like, 6 views. I really thought I was the best, and I thought: if other people could see my stuff, I could get in with the big guys. I thought I had the big guy talent, but I didn't have the big guy views.

Years later, when I began working as a model, I ran into the same issue. I thought I was a good model--I probably wasn’t, but when you go into a casting right away, they ask you how many followers you have. I couldn’t compete. Everything was moving into a world where you were measured by your social media following. The agency that represented me, Ford, would connect me with other models who had a social media presence, and they would get us to pose together.

Later, I got into promoting and I would work with people who had 100,000 followers but none of them made any money. I wanted to create pearpop as a way to give anybody the chance to grow their followings and monetize their creativity. The dream was that pearpop could make being a creator into a legitimate job and give pearpop members a sustainable income. We want to give people a path to make their dream work and get paid while doing it.

WHY DID YOU INTRODUCE CHALLENGES?

COLE MASON: Challenges are a way for creators with smaller followings to earn money. Right now, they don't have as much opportunity to earn on TikTok as the bigger names do. Our mission is to democratize fame. We introduced Challenges to give the creators more control. It’s a way for creators to help other creators.

Challenges are also a powerful way to create visibility for brands or songs, because as the community embraces a piece of curated account and then shares it, suddenly a creator might be seeing millions of views within a few days. So, from a marketing perspective, it’s a cost-effective way to create viral success on a scale you would never get with a paid media campaign.

There’s just something incredibly powerful that happens when you harness this groundswell approach. All these people are coming together and helping each other out and benefiting from the cooperation of the challenge. It’s like the old saying, “when the tide goes up, all boats rise.” So, it’s cooperation instead of brutal competition, and in that way, we’ve fostered a community based on the principle of mutual benefit.

WHAT ARE THE ADVANTAGES OF PEARPOP AS OPPOSED TO A PAID MARKETING PLAN ON SOCIAL MEDIA?

COLE MASON: The initial way influencer marketing worked was you would pay a few people with big followings, but it would be like throwing a few big logs on a fire: there was no way to actually start the fire. With pearpop, you’re igniting the power of a passionate community of creators. For example, I know one artist who paid four big influencers $50,000 to post her song, and she got about 70 sound uses. When she did a Challenge on pearpop, she got over 1,000 for $10,000. So it’s a much more cost effective way to promote a song. Just last weekend we had 2,000 creators sign up to create a Challenge. None of them would have gotten a brand deal on their own. So that gave them each a way to monetize their TikToks, and they’re coming in droves.

WHAT ARE SOME NEW PEARPOP FEATURES YOU ARE MOST EXCITED ABOUT?

COLE MASON: We’re really committed to growth and there are two exciting new features we’re unveiling. First, we have a new payment system where we support PayPal and Venmo, so sellers can get paid more easily. Second, we have a new dashboard that provides performance insights, allowing creators to see how each pearpop impacts the trajectory of their growth. Coming up soon we will unveil a powerful new feature that will empower creators to broadcast what they’re looking for and expand our ability to better pair creators with a smart search mechanism. So be sure to check back with us soon because we have more exciting news coming up.